What's Venezia Primo all about ?

Venezia Primo, our house blend is about the origins of Costa Rica and Papua New Guinea. These two coffee regions are very interchangeable, twin like in respect to their character of body and flavor. Also they both have a definitive cut in their profile as a glass of Pinot Gris. A bite of acidity. This cut derives from the high altitudes the coffee is grown at and the wet method of processing their coffees. Wet processing is a capital intensive mechanized agricultural process, to remove the skin and flesh of the coffee fruit to get at the seed, that is, the bean. The bean is then fermented, dried on patio beds or mechanized dryers, to bring the moisture level of the bean down. It’s then hulled, graded and sorted. It’s a mechanized art form. 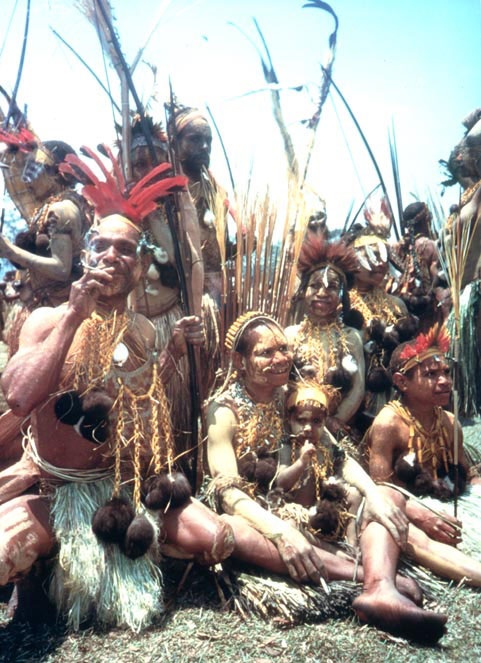 Wet processed coffees, like most seasonal products, are better the fresher they are. Sun Dried coffees, in comparison, can certainly have a shelf life of over a year. Therefore you have a blend with Costa Rican in, when the harvest is November to March and when Papua New Guinea’s harvest is May to August you are better able to source and select the fresher seasonal product. Substituting or complementing as required. Papua New Guinea is on Australia’s door and in particular the Port of Townsville provides regular direct shipping. So what can we say about Papua New Guinea and its coffee. Papua New Guinea still remains like another world. Its Highlands first discovered the rest of the world in 1922, when Lutheran missionaries first reached the Gadsup speaking region. 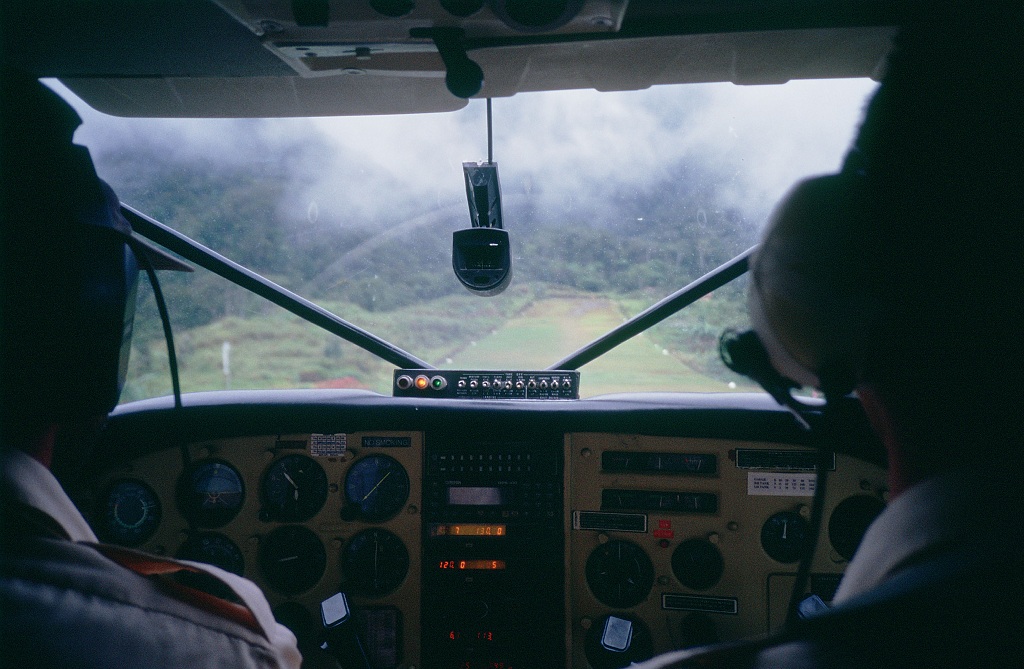 Gold prospectors followed. These were remote regions and it was frequently the first contact between the highlanders and white people. First contacts were fraught with danger. Many of the locals thought that the white people they encountered were their dead ancestors returning. Passing aeroplanes were thought to be giant birds that they would occasionally try to shoot down with their bows and arrows. You visit the Highlands as an adventurer rather than tourist. Indeed, you still see spectacular untouched landscapes and an outlandish diverse fauna fed through the immense fertility of these lands that were maintained by a pioneering agricultural skill set. A skill set that had used stone axes and wooden tools till metal axes had been introduced in the late 1940’s. 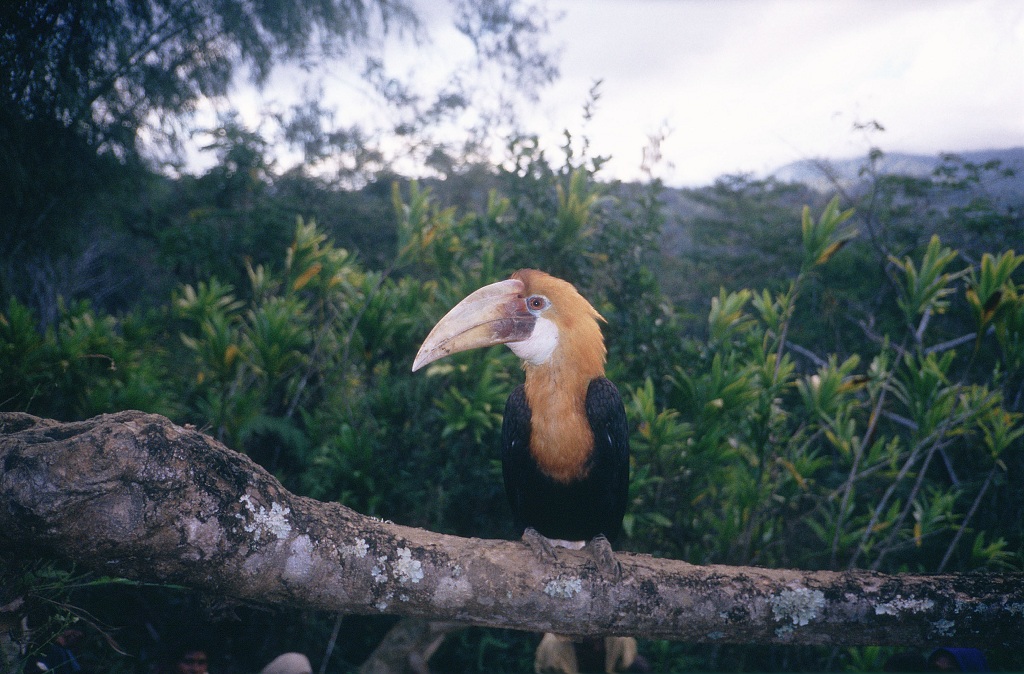 The food can be rather basic. In Goroka, the famous Bird of Paradise Hotel, had a notice on the back of the door about where to eat out – which simply said “Don’t”. As a visiting adventurer you quickly hear about the history of local cannibalism. Following the end of World War 2 the highlands were gradually pacified through the hard work of the Australian patrol officers, known as ‘Kiaps’ by the local people. The Kiaps introduced a village leader system, held courts to end local disputes over land, pigs, women and sorcery accusations. They also encouraged the locals to bury their dead rather than consuming them in mortuary rites. This was a practice very different to the Western concept of cannibalism.  Rather, for the people of the Eastern Highlands eating the dead was an act of love and respect for the deceased and their family. The ritual allowed two of the deceased’s souls to be inherited by their children and the other 3 to be reunited in the land of the dead where the deceased was reborn as an ancestor. Furthermore, the dead were placed in the finest sepulchres the Highlanders had – their own bodies – rather than allowing their loved ones to be eaten by worms. There are similarities to the ideas behind the Catholic Eucharist, whereby the flesh and blood of Christ are consumed by Christian participants. 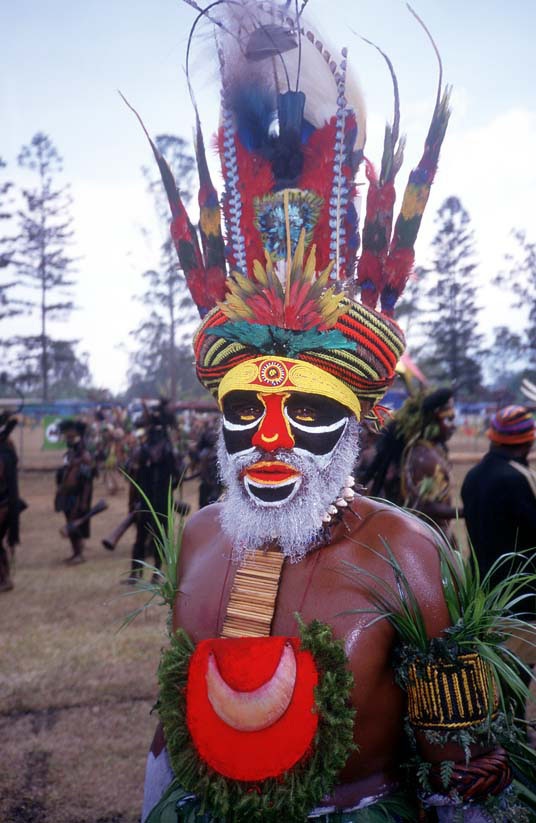 Coffee was introduced in the 1950's and the Papua New Guinean Highlands were quick to utilize the newly introduced cash crop, and soon everyone was establishing coffee gardens throughout the highlands, and coffee remains the most important source of income for the Highlanders of Papua New Guinea.   It’s climate and altitude reflect the high Plateaus of Ethiopia. It remains a local origin.