What is Colombia's NARCO State?

There is no single enemy of the State in Colombia rather there are many.  Colombia has had a low intensity internal war for decades, a paramilitary conflict between a number of drug cartels and leftist guerillas and the State and others. 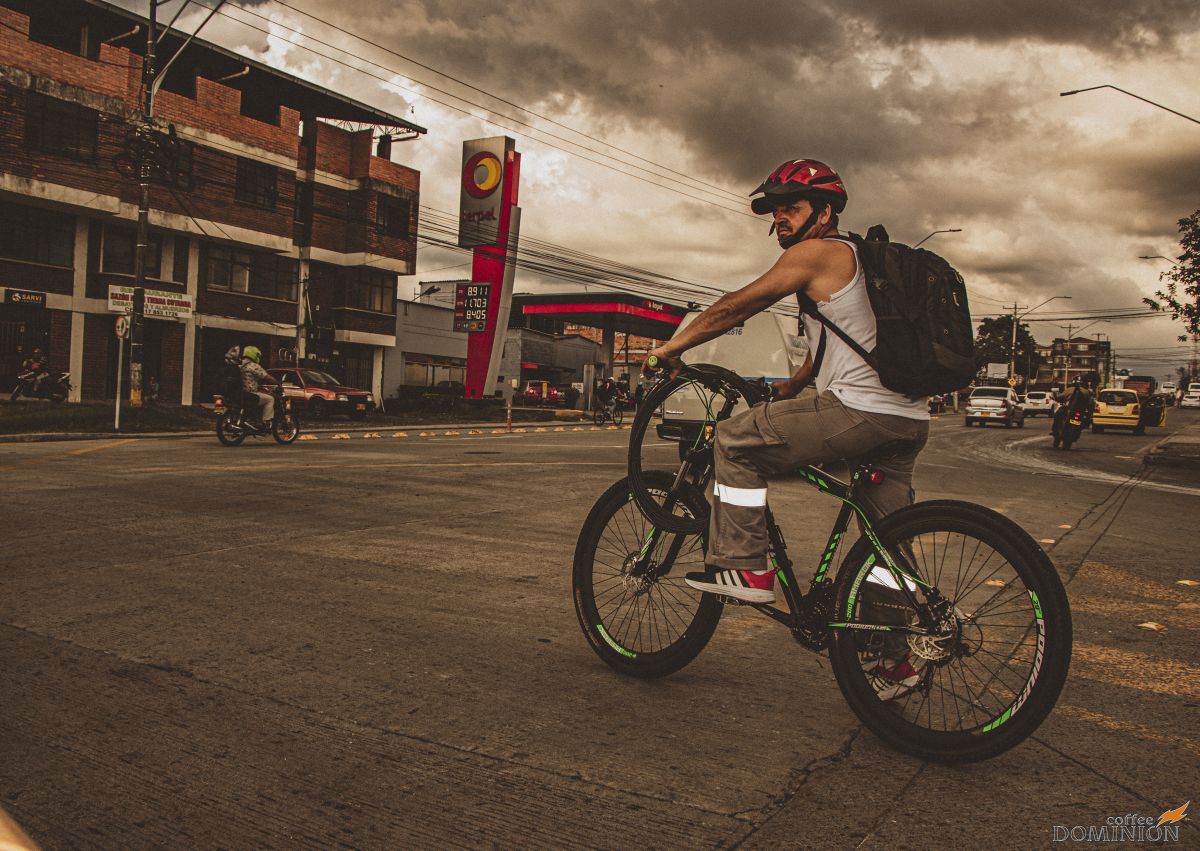 At the top end of town this means that you are at risk of assassination or extortion.  Colombia has the largest number of political assassinations, in a democracy that is, in the world.  In the first 9 months of 2019 there were 364 political, social and community leaders around the country have been the victims of assaults within the past year, 91 of whom were killed [1] .  Colombia has a complex criminal and electoral landscape but on the corrupt side, violence originates from the pursuit of territorial and power. Violence is established as part of political negotiation. 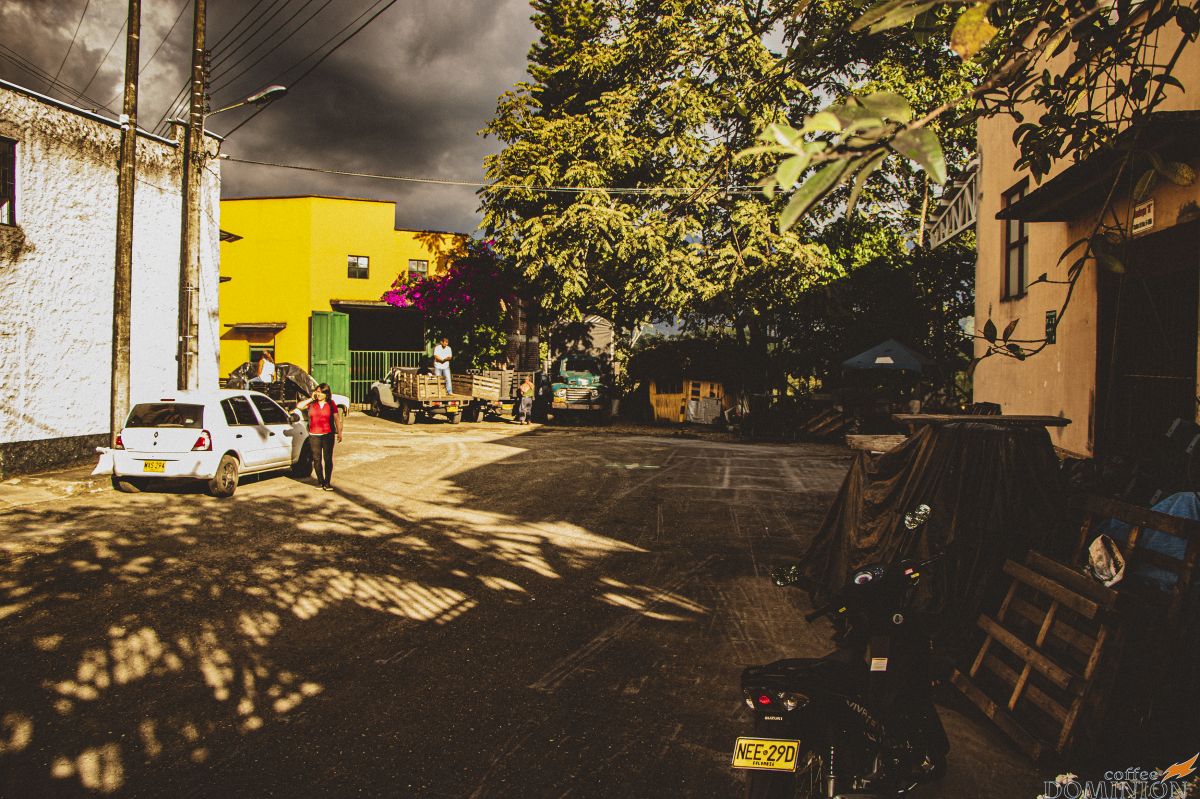 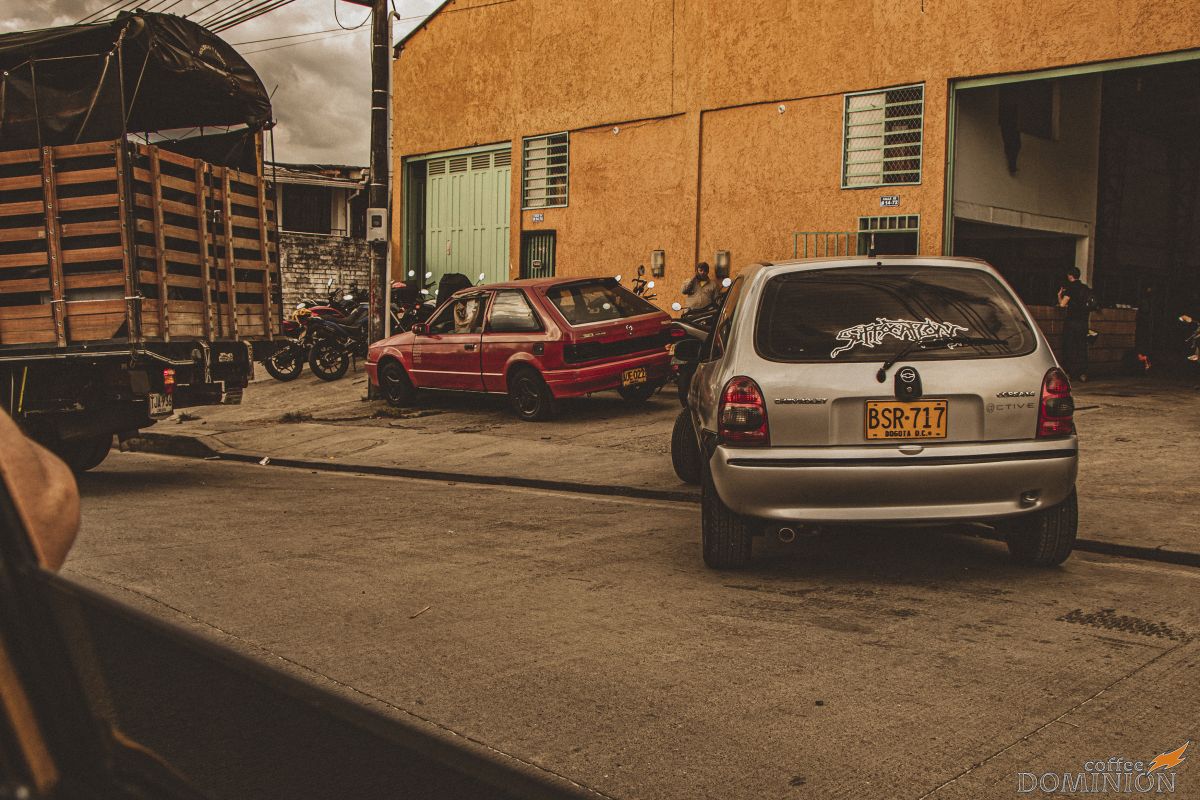 On the uncorrupted side, candidates seen as a threat to this control or to illegal revenue streams , those promoting forced eradication or the development of alternatives to replace coca often become targets.  Either way is it a bloody landscape.At the bottom end of town it means that there are 6 million displaced Colombians, communities living in a state of constant fear and anxiety, compounded by isolation and impoverishment. Murder abduction part of every day life, no medical services, you are left to die ..... it places one's personal concerns into perspective.  It really has an influence on the coffee farmers and workers remaining within these regions, those that make a choice to stay in their homes because the alternative displacement, no job, no opportunity, no shelter, no nothing is considered worse 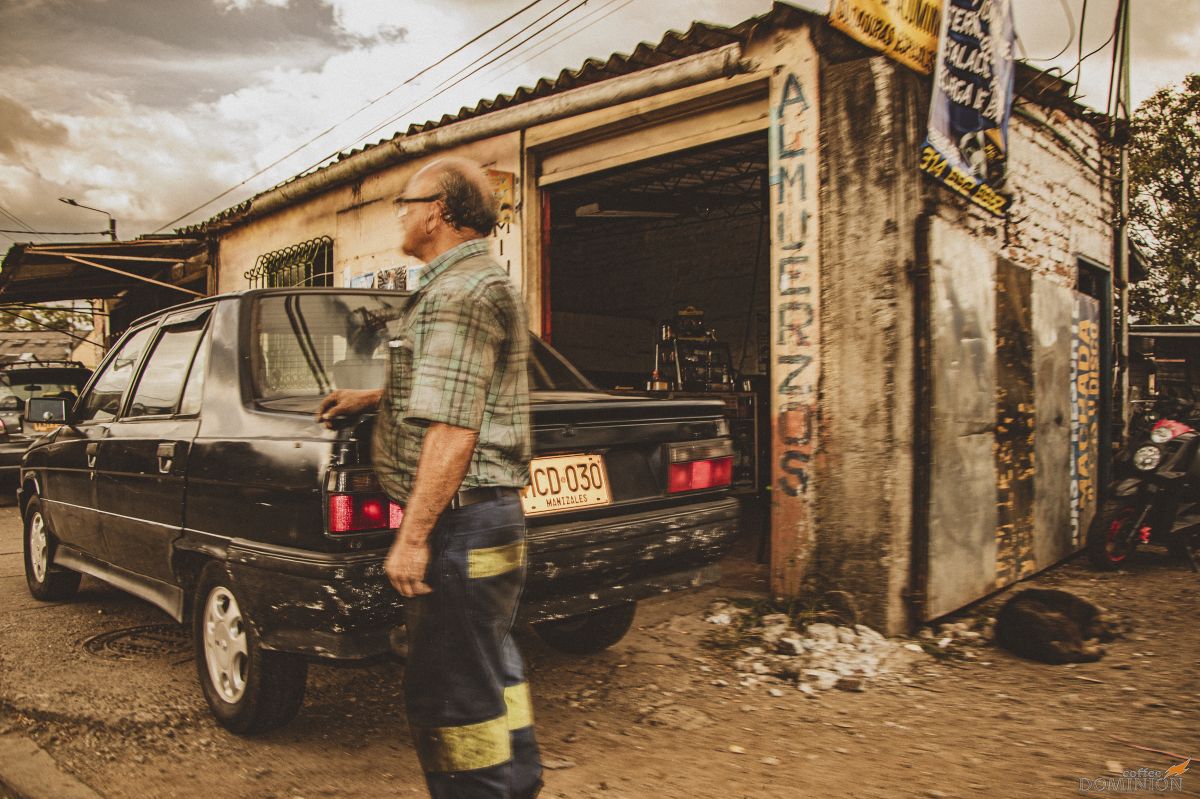 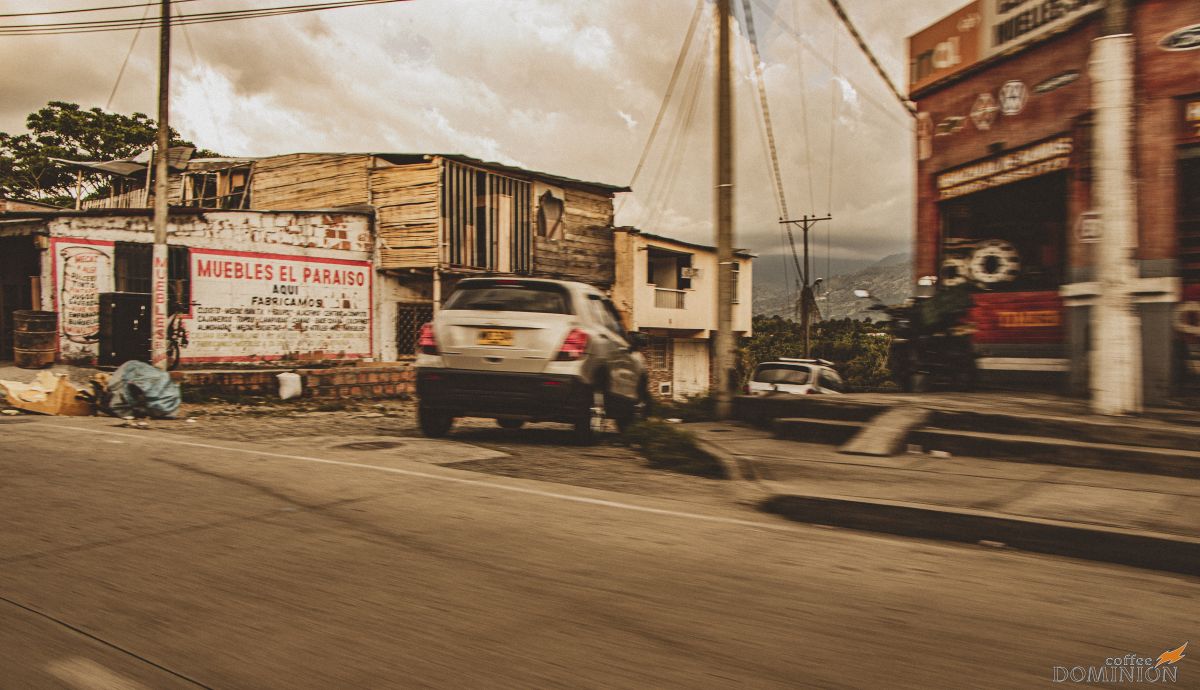 The principal battle ground remains the Amazon basin because you might unhindered clear forest, throw the indigenous off, claim it as your own and set up shop very much unnoticed from prying eyes.  Most cocaine comes from Bolivia and Peru but it is processed in the Amazon basin. The vast and undercover region also serves as the principal starting point for shipment. The Amazon basin serves as an ideal location for the processors because they can easily dispose of the chemical waste by dumping it into the local waterways. 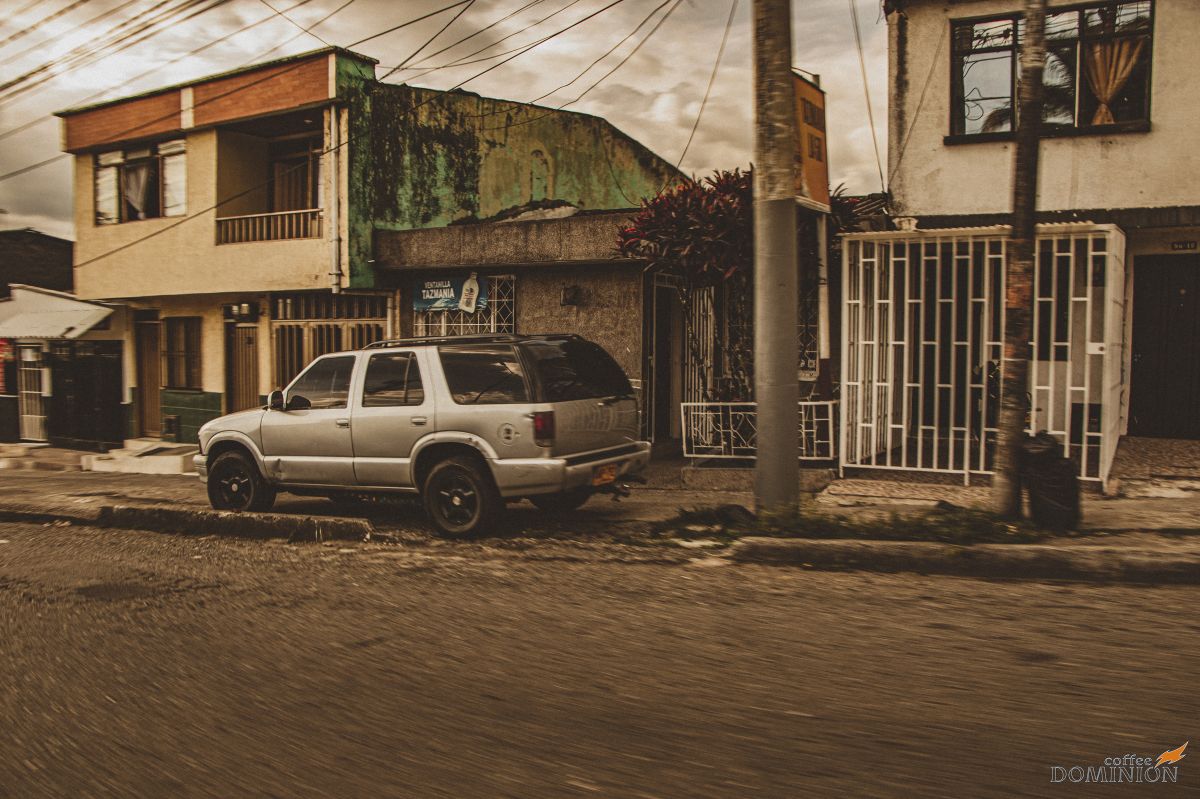 The chemical run off is now practically a raging torrent, as cocaine production now is at its highest ever, significantly more than when say Pablo Escobar was around. This is compounded by illegal gold and emerald mining, mercury run off from gold processing adding to the effluent. And, of course, it's starting to create an environmental problem within the basin, dead and dying ecosystems, poisoning of fish.  But those vast profits, with the cocaine wholesale price at US$1500 per kilo and $50000 street per kilo, keep them coming back. The whole social and geographical landscape a quagmire of problems. But Colombians still keep going forward ............