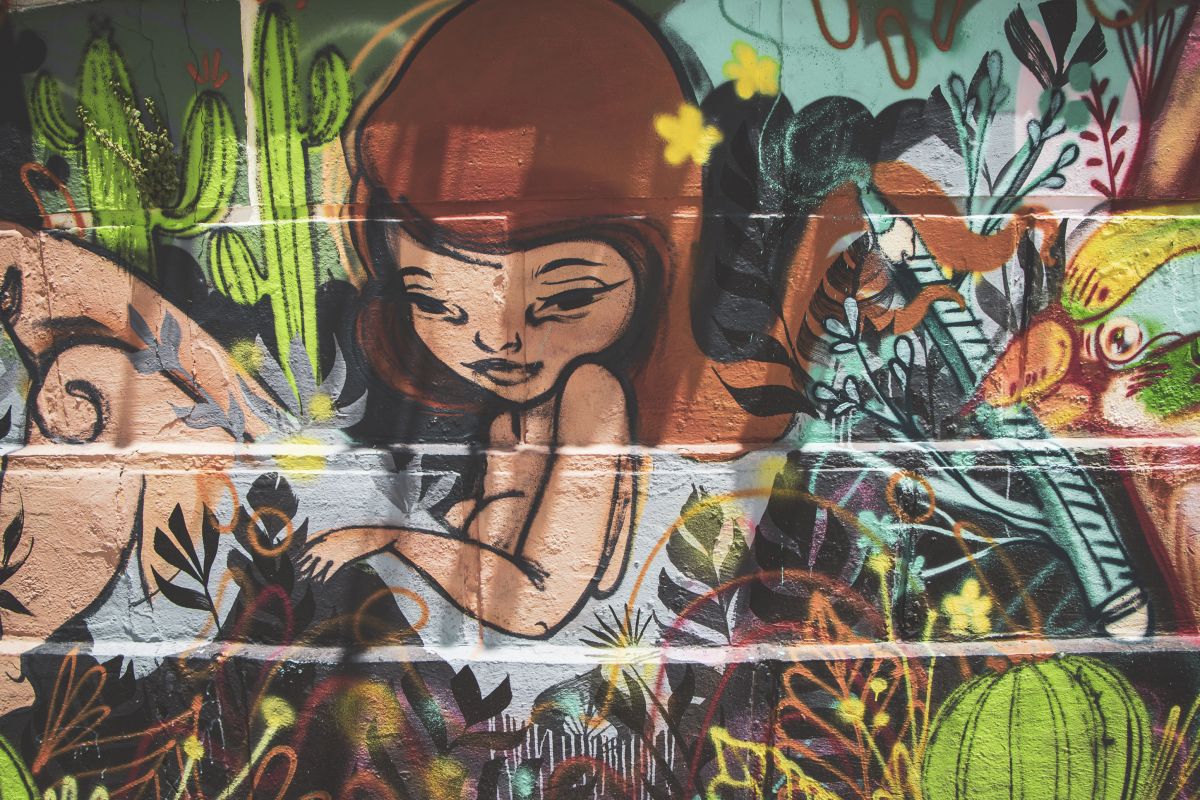 Bogota has evolved into one of the world’s epicenters for urban art and graffiti it is literally everywhere.  Some pretty, some not so pretty, some grimy and old some shiny and new.  There’s literally no space that’s not used and Justin Bieber in 2013 made the residents love him by doing his own. Back then he struggled to find a clean spot of cement to do his masterpiece and it's considerably worse now. 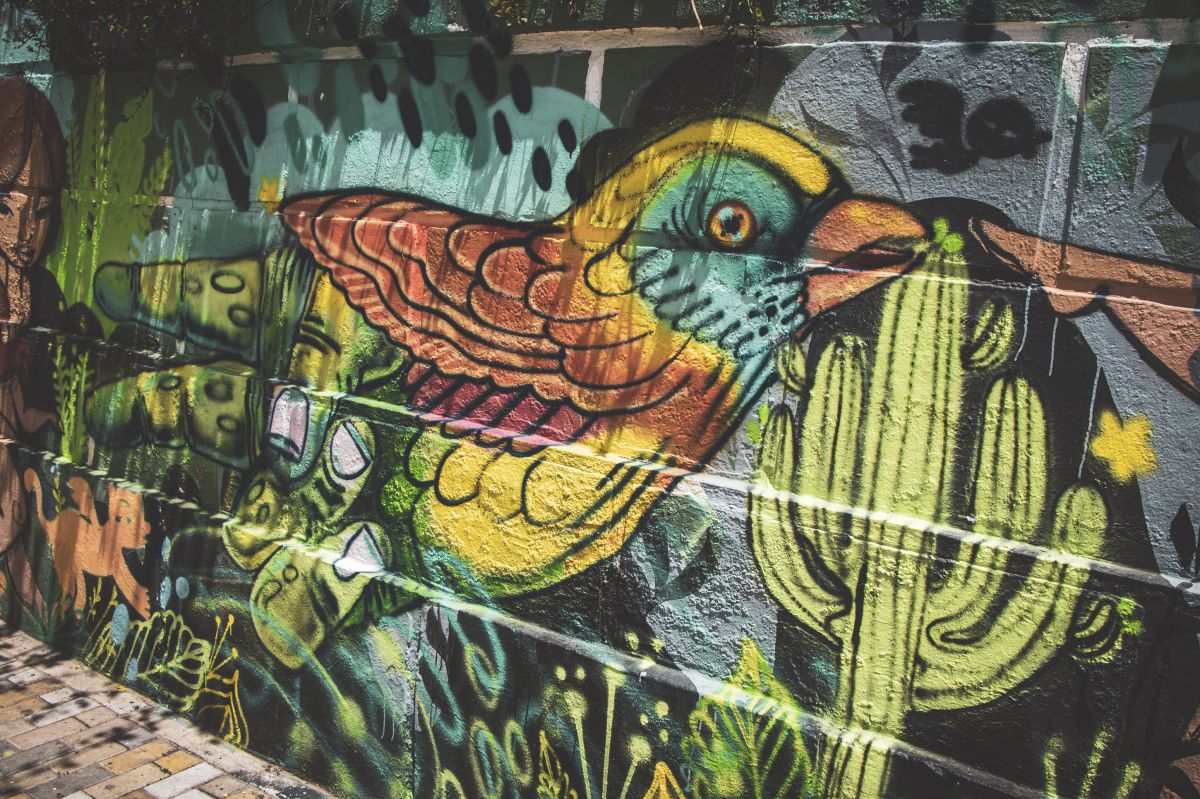 It started some 10 years back, when the City's Mayor legalized graffiti in certain areas and spaces.  He said he recognized street art as a legitimate form of artistic expression.  It then spread, plague like, eradicating all plain surfaces of its concrete hosts as the city's populace took the opportunity to make a  political statement.   For its content typically relates to the hundreds of thousands who have died, been disfigured or simply gone missing, in a virtual civil war, that has gone on for decades. 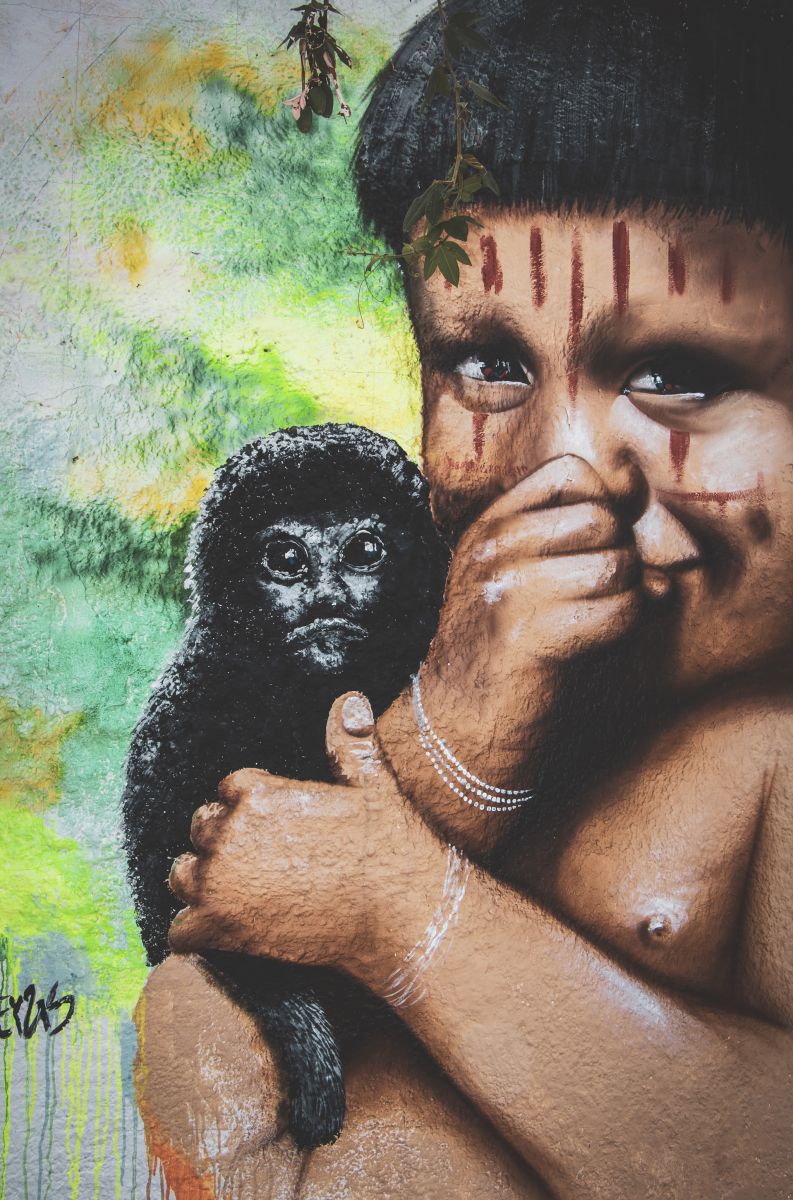 This is a war between drug cartels, leftist guerrillas FARC, all fighting one another and leaving 6 million Colombians displaced, a problem exacerbated by a rising flood of millions of Venezuelans fleeing their imploding nation.  Much of the graffiti is subversive art and it's subject matter is the portraits of the lost, with the underlying question where are they?  The graffiti employs a mass of symbols of incarceration and revolt. On the other hand, there is an increasing amount of should we just say art. 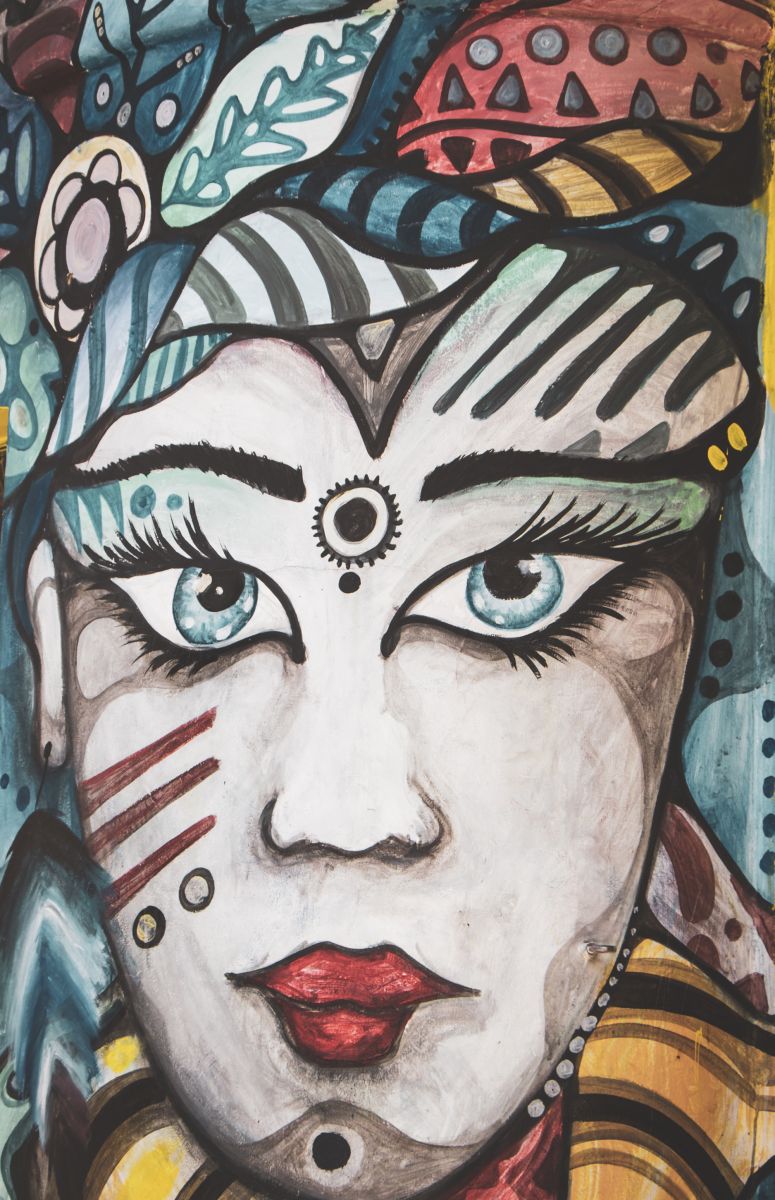 Irrespective, there is seeming acceptance by Bogotarians that graffiti is part of the city because it carries an ongoing messages to the masses and their search for peace.  There is light and there is a lot of graffiti.